By Shoe Hero
Published 08:59 am
OVERVIEW
CHECK PRICE ON AMAZON.COM 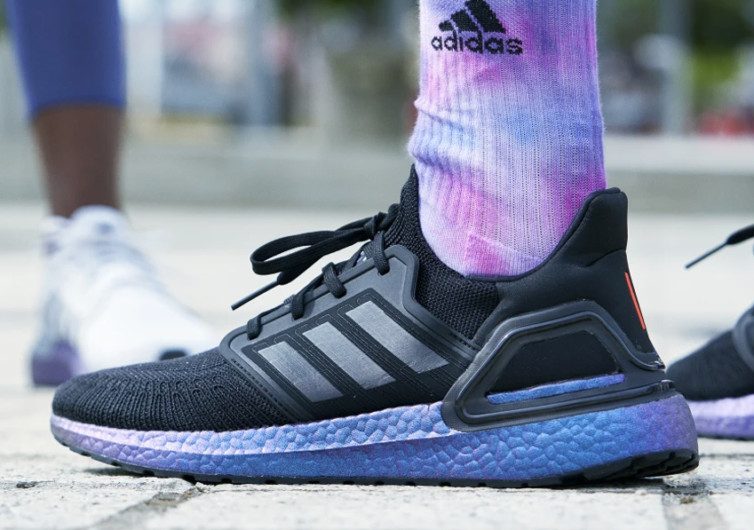 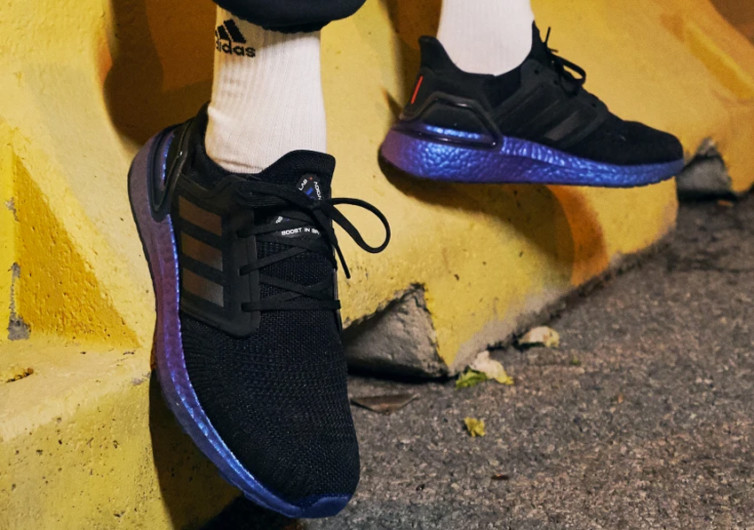 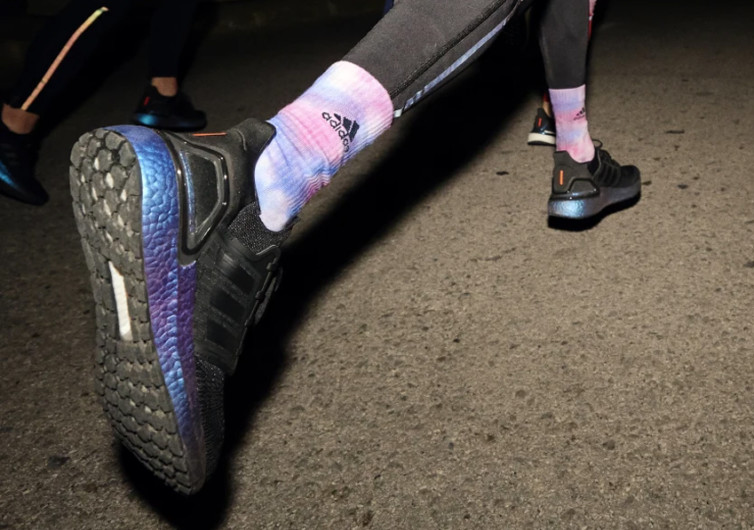 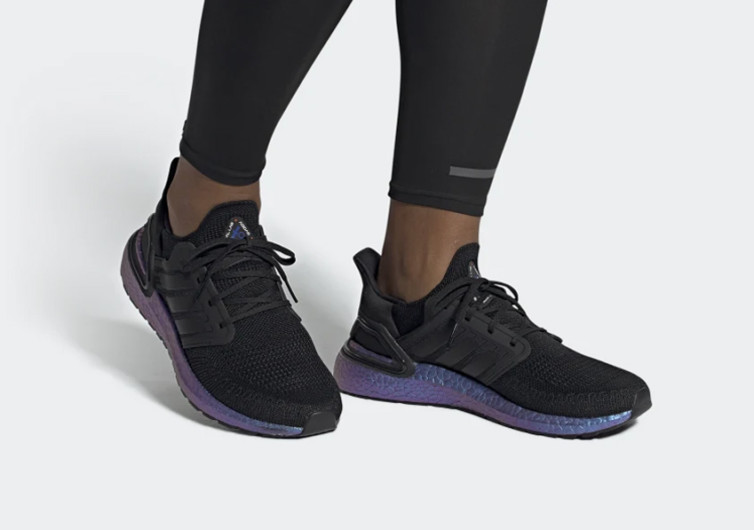 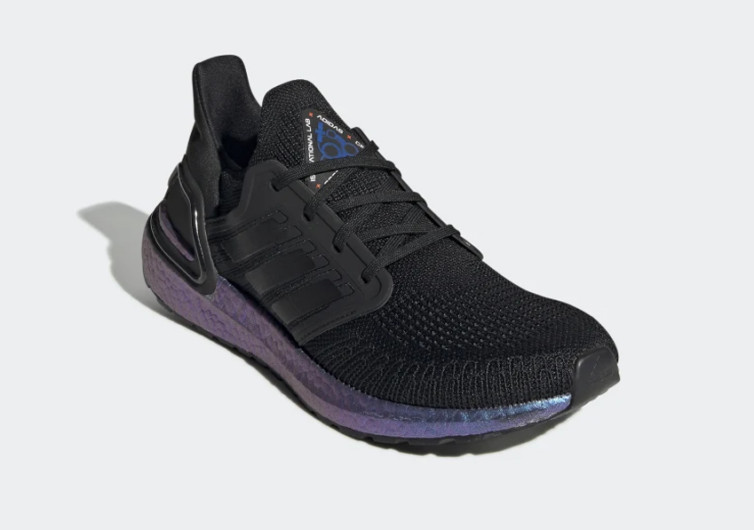 With nothing short of space-age technology incorporated in the design and manufacture of these later Ultraboost 20 running shoes from Adidas, you’d better commence the countdown to their launch. Due for release early December, if you are a lover of high-performance footwear and could literally run forever, then these responsive neutral running shoes need to be on your watch list. They feature a foot-hugging knitted upper with stitched-in reinforcement for comfort. Responsive cushioning underfoot supports every single stride while a soft elastane heel ensures a lived in ad comfortable fit. Littler wonder then that critics are compact these shoes to a space shuttle! Yup, that’s quite a claim we know, so be prepared for warp speeds ahead.

Adidas has launched this latest running shoe in collaboration with the International Space Station. If you fancy hurtling through the space continuum at lighting fast speeds, then you need these Ultraboost 20 runners on your feet. They’re uniquely designed featuring Tailored Fibre placement technology, which ensures your foot is supported in precisely the right place. They’re bouncier than their Ultraboost predecessors and these explosive and responsive trainers will help you to wok out like an astronaut! OK, so astronauts don’t exactly have a reputation for running fast; we get that. Still, they certainly need to be fit and you can learn a lot from how they prepare to go to infinity and beyond from following the Adidas and ISS training program. For all your earth dwellers out there who prefer to run on terra firms, these are a reliable and responsive choice.

Due to be released in five different colors, we love the black option with its blue-violet Stretchweb Continental outsole. The design isn’t overly futuristic or as radical as many of the brand’s previous collaborations. Still, it is slightly space-y and there’s an ISS patch on the tongue, which adds to the overall design aesthetics. They’re bound to be a huge hit, so grab a pair as soon as you can to avoid disappointment.