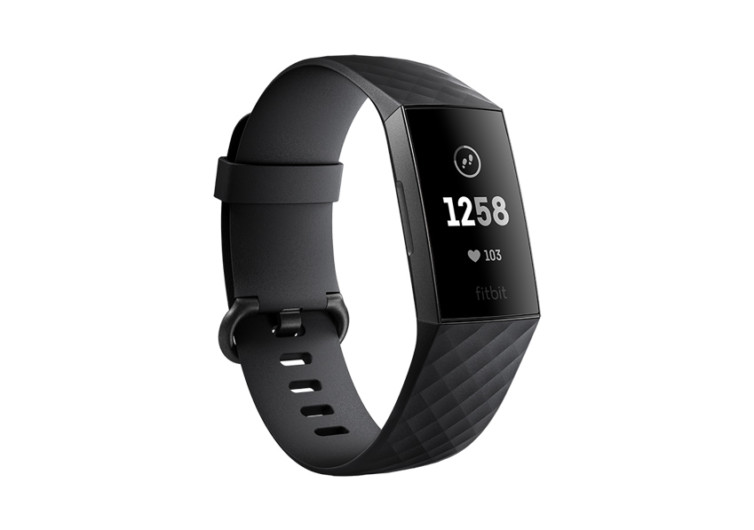 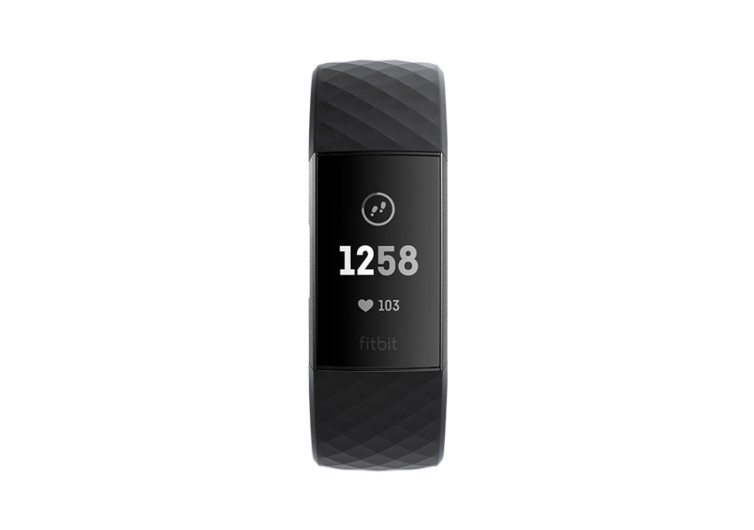 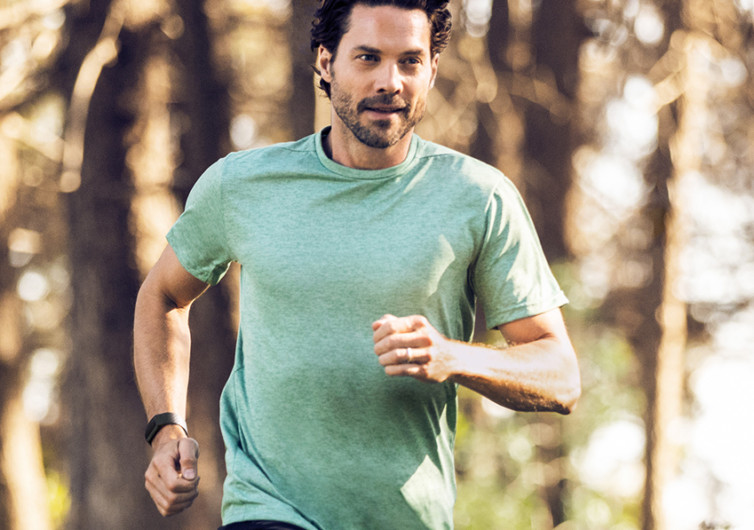 With the increase of fitness watches in the market, there’s now a new concern about which to use or try out. We’re not saying the Fitbit Charge 3 Advanced Fitness Tracker is the best, but we are saying it’s a strong competition to the likes of the Apple Watch. In recent years, Fitbit has released products such as the Fitbit Versa 2, Fitbit Inspire HR, Fitbit Iconic and the rest. So, we think it’s safe enough to say that the Fitbit Charge 3 boldly stands out as the best and we’ll tell you why.

It’s an innovative improvement on the previous models, that uses heart rate and other personal bio-data to track health and fitness status and comes in blue and gray, black/graphite, lavender/rose gold, and white graphite. However, the first distinct thing to notice about the Fitbit 3 is it’s larger screen and it’s now easier to see notifications and stats on the lighting-adjustable touchscreen. Unlike some smart-fitness watches, the Fitbit detects the moment you start working out and begins to keep ‘watch’ immediately. Exercises like runs, swims and other water-sports are supported thanks to the swim-proof feature; the charge 3 is water-resistant down to 50metres. This means it can be worn during light drizzles, in the shower and would actively and reliably track swim activities.

With enhanced connectivity to devices, the watch uses GPS functions to track your runs, especially long-distance runs. You may have to have the phone it’s connected to within reach during the run though. It has other features such as resting heart rate, 24/7 heart rate, real-time pace and distance as well as all-day activity tracking. What’s more, the Charge 3 viably tracks steps taken, floors climbed, active minutes and displays how much your daily activities move you closer to achieving set out goals. Features have been tweaked, added and improved on the Charge 3 and it has definitely not gone unnoticed.