By Shoe Hero
Published 09:28 am
OVERVIEW
CHECK PRICE ON NIKE.COM 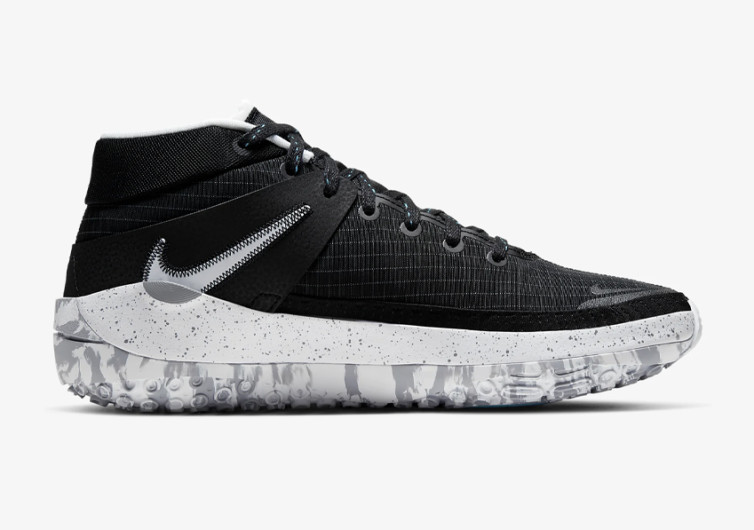 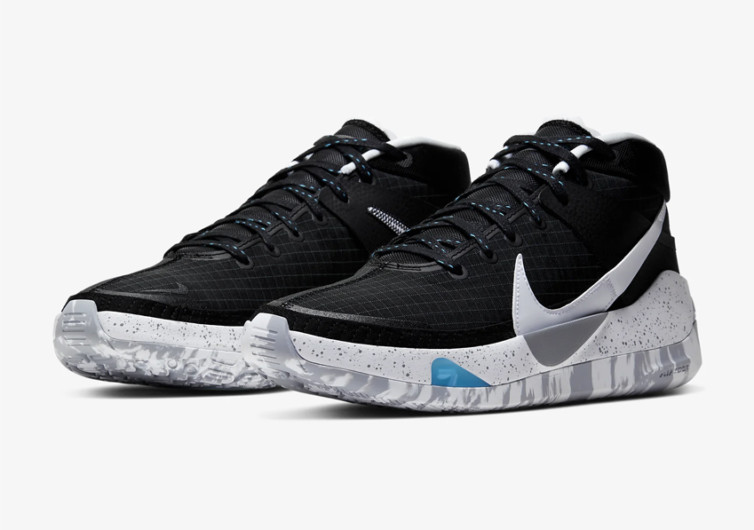 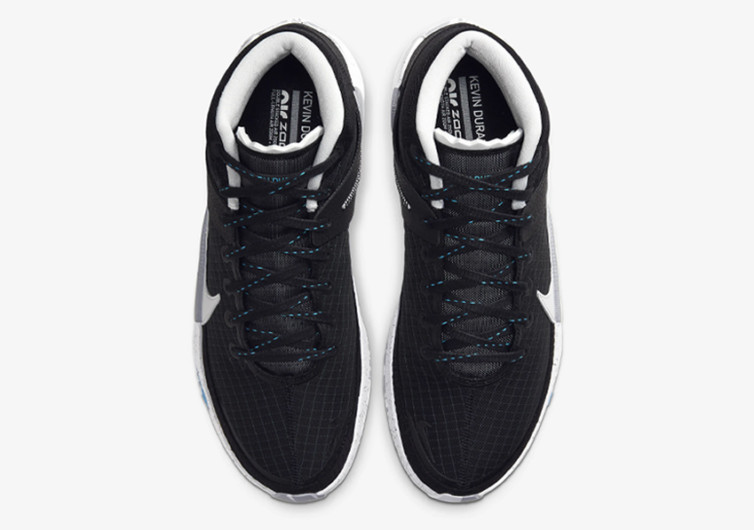 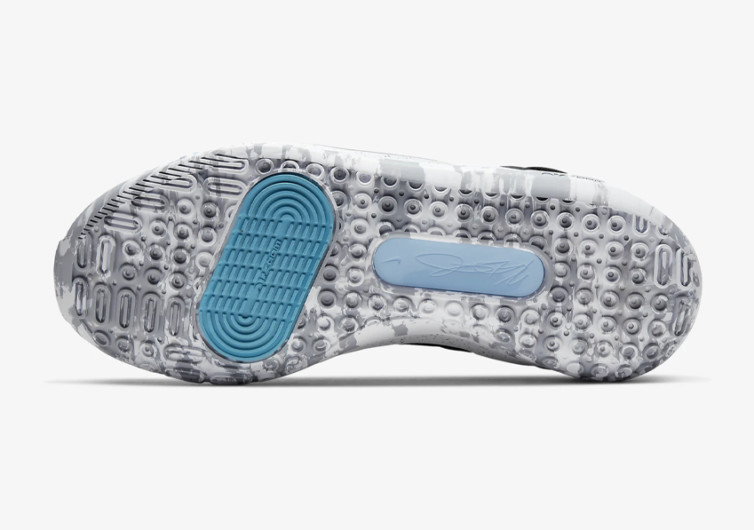 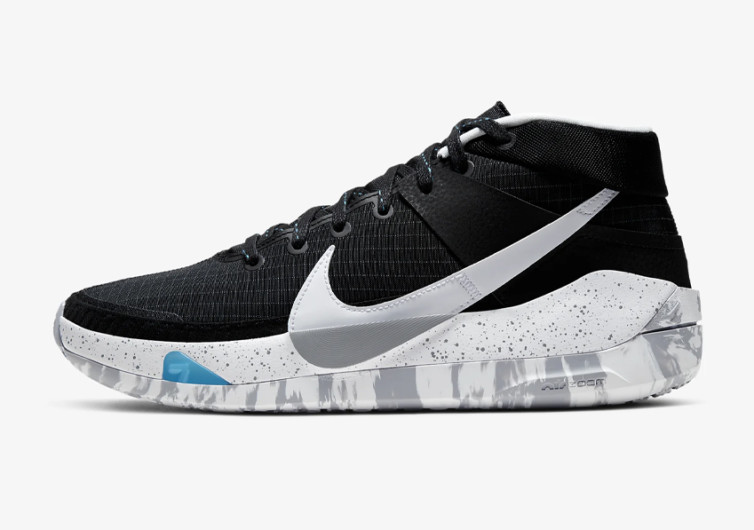 A new offering from Nike, the KD 13, is the successor to the KD 12. It has the same price and also comes with its rear midsole containment and the Zoom Air Strobel. These two features are two of the primary highlights of the KD 12 and it is especially comforting to see them included in the latest model.

Improvements were added in the mix to fully differentiate the KD 13 from the KD 12. For one, this pair includes extra double-stacked Zoom Airs. The model does not feature a Hex Zoom unit at its rear anymore but were instead built with a bigger Zoom Air forefoot. Which is excellent since this means more cushioning for the forefoot. More padding means it’s cushier to boot.

These great basketball sneakers are definitely lighter compared to the KD 12. This quality though is subjective, anyway, this is a win for some who love their footwear light on the feet. The traction also acquired some changes and it’s quite on par with its predecessor.

The KD 13 makes use of Kevin Durant’s signature Nike outline by way of black fabric uppers detailed with grid patterns and collar/midfoot overlays. The shoe also comes with a white horizontal Swoosh that plunges on the midsole, which has a gray and speckled white color. This detail progresses into a grayer color and this detailing helps make the overall design of the sneaker stand out more.

Sneakerheads will say that the design of the KD 13 is quite reminiscent of the Nike Kobe AD Mid shoe from Kobe Bryant’s Nike line, however it differs due to its chunkier detailing credits of the bigger Swoosh and heftier midsoles.

This is not only a nice surprise for Kevin Durant and NBA fans, but those who are huge collectors of anything that the brand produces. A good addition for any fan of the brand and basketball.