By Shoe Hero
Published 00:08 am
OVERVIEW
CHECK PRICE ON REEBOK.COM 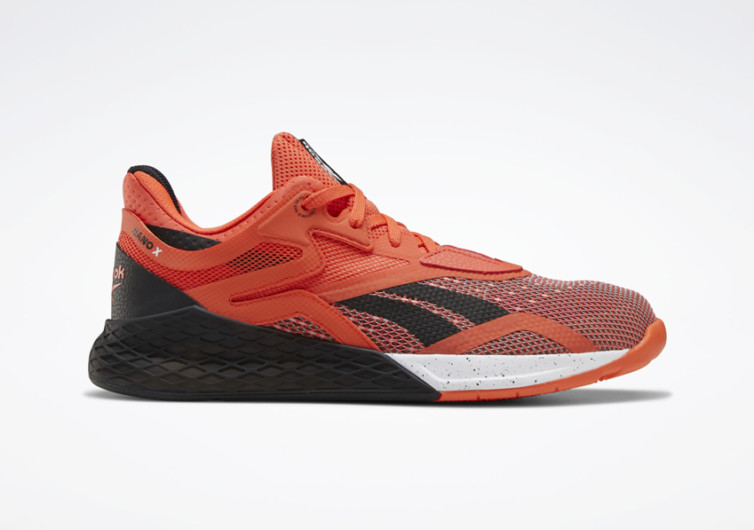 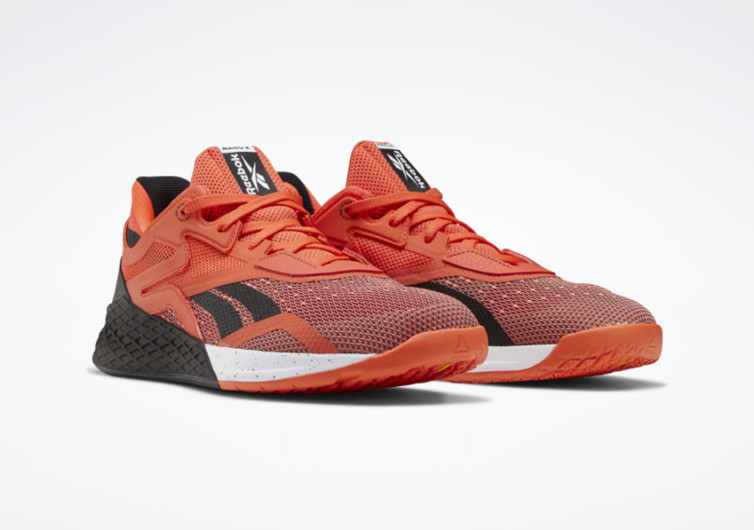 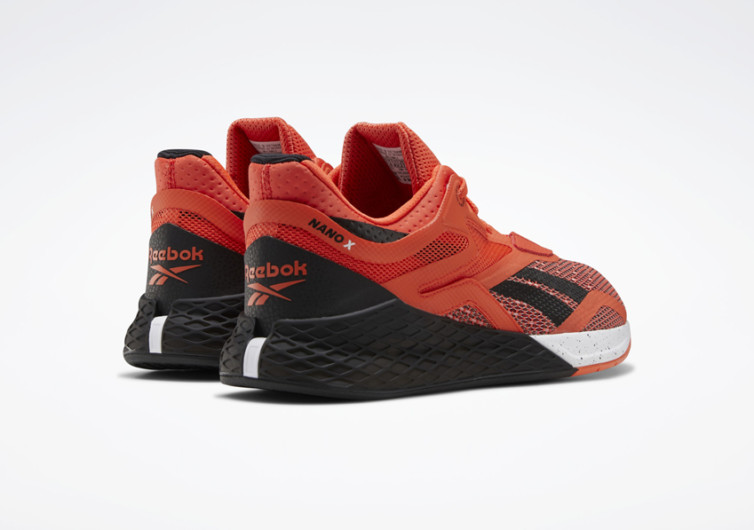 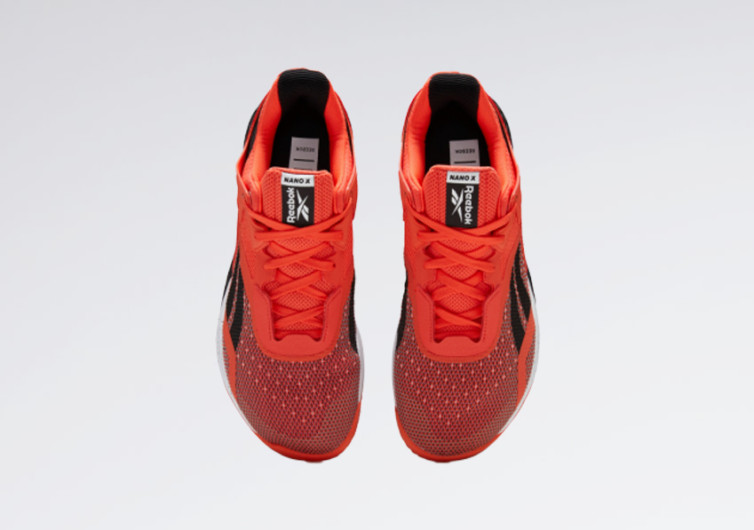 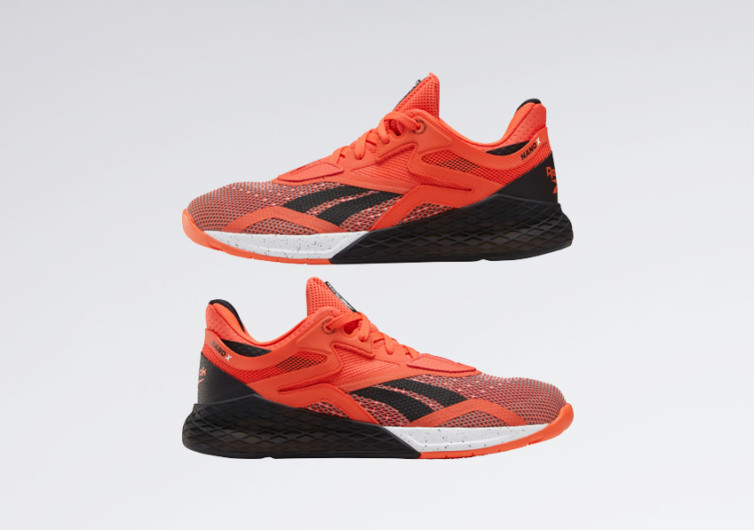 Reebok often wants to make sure that their Nano line will satisfy the needs of every fitness enthusiast or any pursuer of the active lifestyle out there. Thus, the brand continues to come up with improvements on the lineup. Thus far, the Reebok Nano X is their most versatile model of late.

The strong outsole of the Nano model is one of the constant favorites of Nano wearers and this detail remains on the Nano X. The robust texture found on the Nano 9 is featured here—the midsole’s high-density foam plus the rift in the center of the outsole also stays on. The structure provides stability for tolerating heavier loads and this makes it one of the most recommendable shoes for weightlifting.

The outer construction of the Nano model is reworked in the Nano X. This time, it features minimal stretch which has the same feel as the Nano 9 but it is further supplemented by an extra internal material layer which gives more security. The outer construction also provides a solid feel while at the same time, has breathable attributes. The material wraps around the foot securely but not too tightly. It is still capable of being maneuverable.

The Nano 9 needed an improvement on its outer construction since it bunches to the toe’s bottom, on the part where the laces get together. In the Nano X, the problem of bunching has been solved thanks to its redesign—the lace cage’s bottom part now comes with a thicker material while the laces now trail beneath the external layer.

More improvements yet; the Nano X now features better heel built and a higher lip. The shoe’s boot now comes with redesigned material and a different built compared to the Nano 9. The reworking is to make the heel more secure and prevent it from slipping off during heavier workouts.

Overall, let us all give thanks to Reebok for answering user’s complaints and further improving the Nano’s design and built.